After 19 years of exceptional service with Vickery Bros., Geoff (Robbo) Robertson has moved to Melbourne to pursue a new role within the fertiliser industry. Robbo started working with Vickery Bros. in 1993 as a sales agronomist where he developed strong relationships with farming clients throughout the Western District. During Robbo’s time with the company, the business grew dramatically and in 2005 Robbo was appointed as the General Manager. We wish Robbo all the best as Product and Innovative Manager at Koch Fertilisers and thank him for his efforts over the past 19 years. 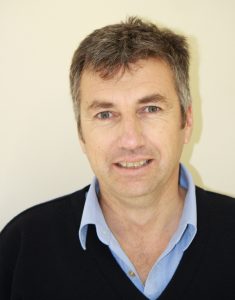 Craig Tosetti, as previously planned, has taken over from Robbo as General Manager. Craig has been with the company for over 11 years now and Vickery Bros. look forward to Craig being able to move the company into the future.

David (Dave) Vickery has replaced Craig as the Spreader Manager. Dave has previously been driving spreaders for the company and is pleased with his new role in the company.